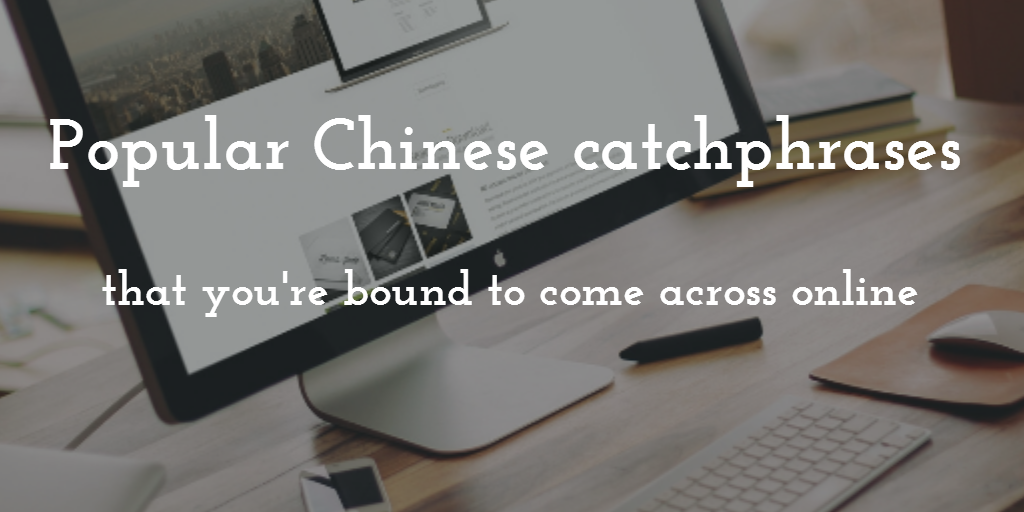 “I love the app, and I have been using it for a while.
It helps a lot, even living in China doing my thesis!”

🏮 We have developed an award-winning app to learn Chinese. 🏮
Try it out for free and start learning for real

We love our reader so we’d like to share the coupon BLOGNINCHA with you.
Get 10% on all plans when subscribing. 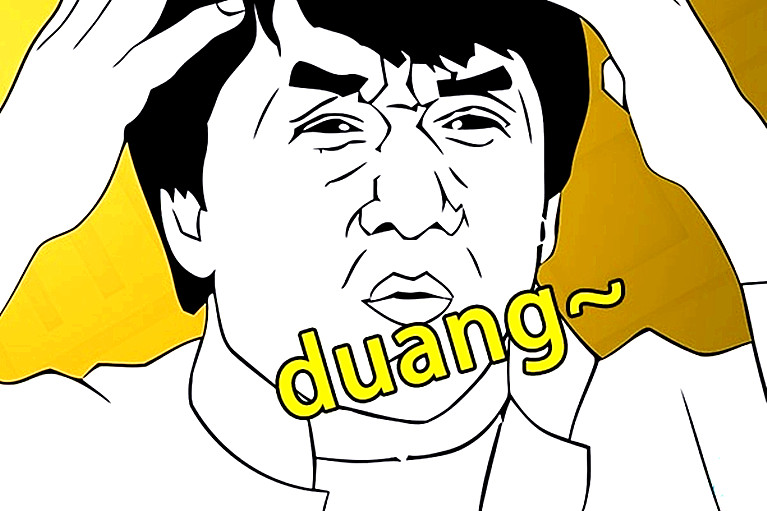 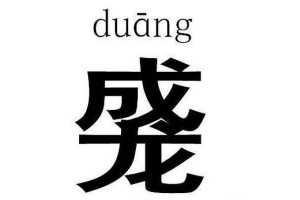 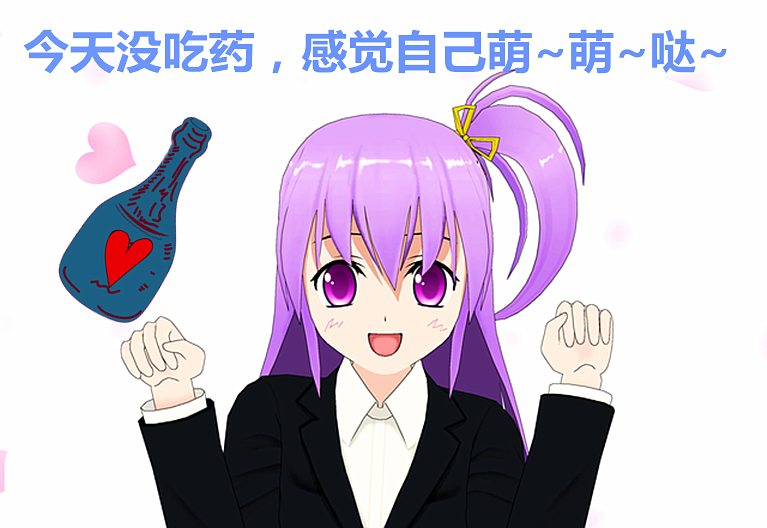 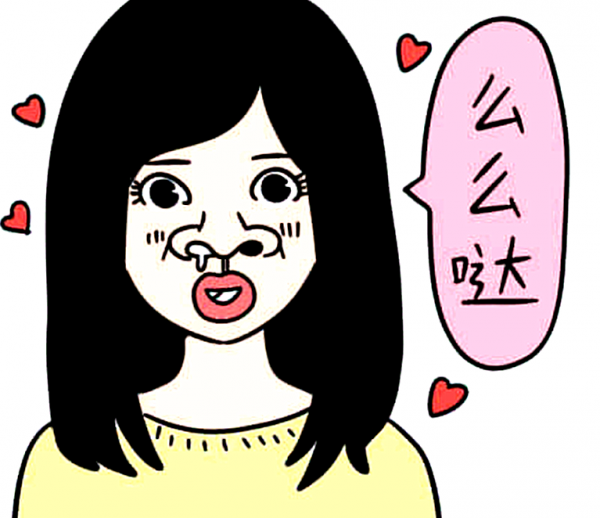 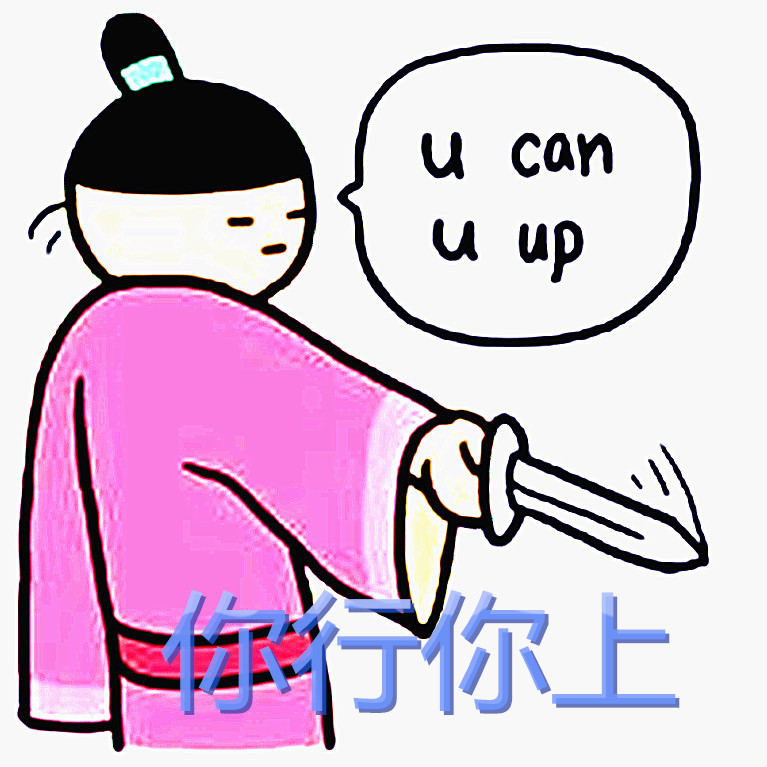 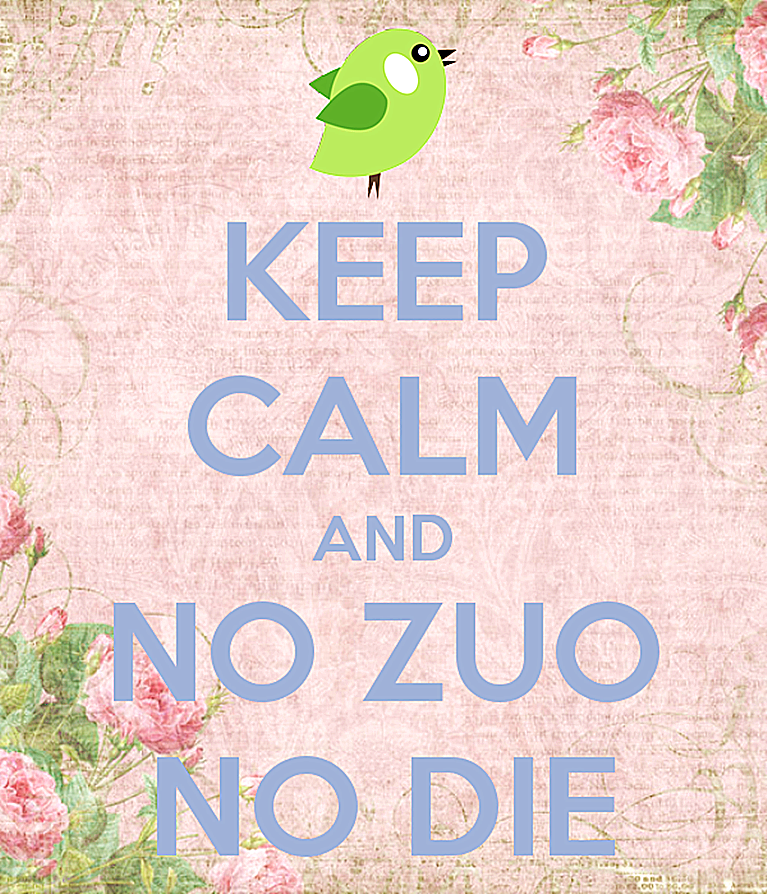 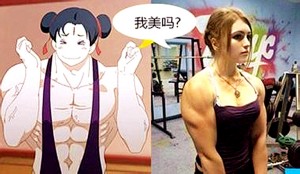 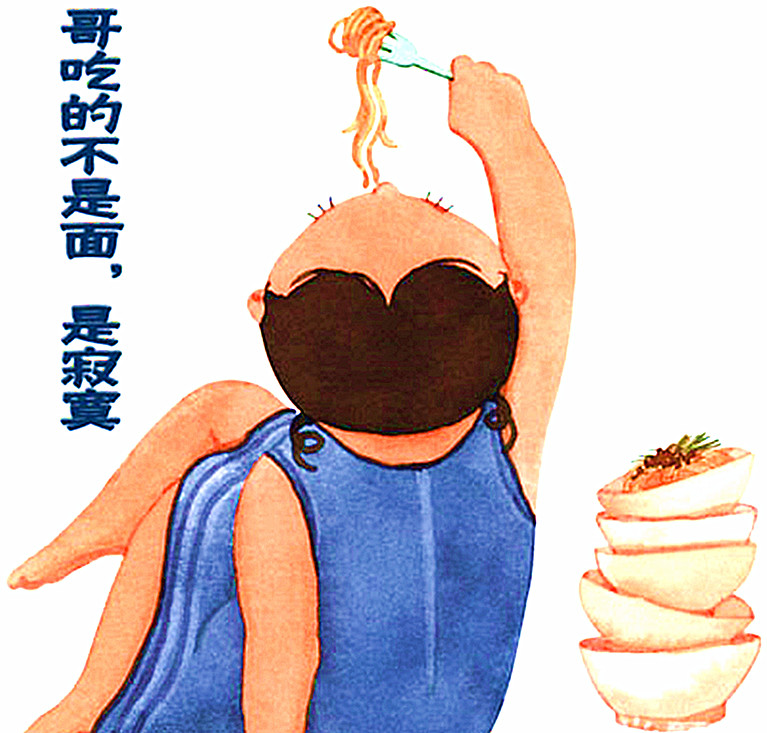