Learning Chinese is not hard Chinglish is not an option.

Everyone that has ever thought of learning Chinese has heard that kind of talk a zillion times. And yet, in all our years learning Chinese, we’ve never felt that Chinese was this insurmountable mountain to climb. And while we may have stumbled in my learning, we’ve never quit.

[Obvious] Fact # 2: Chinese is a foreign language. Like. Really Foreign. 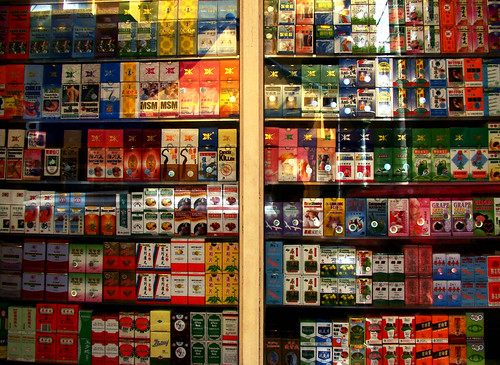 Yes, Chinese is a tough language. Anyone in the process of learning Chinese will readily admit that. It feels really foreign to us (as opposed to say, French or Spanish). But that’s because Chinese is completely different. It’s a whole different system. A whole different way of looking at things. No alphabet for example. What you have instead are characters and a two-fold pronunciation system: pinyin (which shows how to pronounce the character in our alphabet) and tones. Chinese is so different in fact it’s quite a challenge. I don’t know about you, but we love a good challenge. It’s very satisfying to “crack the code”, to come to understand those squiggly lines that are characters. 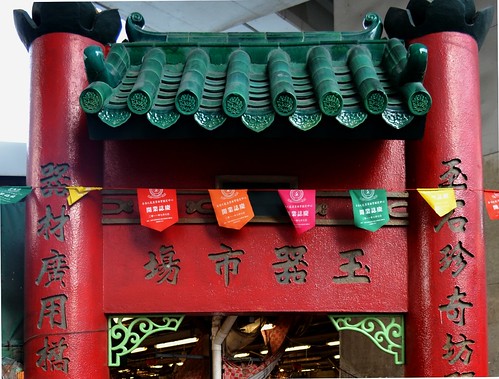 Chinese is not remotely like Spanish, French, Italian or German… It’s not even similar to Korean (which does have an alphabet) or Japanese (although Japanese is also in a league of its own, using Chinese characters and two other alphabets). Based on that, one could say that learning Chinese is hard. But that’s because you’ve been trying to learn it like it were any other language. Methods that try to teach you Chinese the same way they teach French? Not going to work. You need a unique approach. An approach dedicated to teaching you Chinese. That’ll work.

Fact #4: It’s all a question of how you approach learning 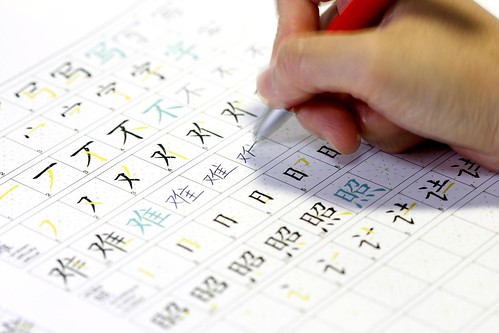 This is definitely NOT how you’ll be learning Chinese with Ninchanese.

With the right approach, learning Chinese is very much feasible. And we’re building just that. Ninchanese.

Because, if you’re not enjoying learning Chinese, you’re doing it wrong!

Our approach will acknowledge the inherent difficulties in learning Chinese, like having trouble memorizing the characters; or promptly forgetting the characters and words you’ve learned the minute you stop thinking about them. We’ll deal with those difficulties. And get past them. Because they’re normal. Part of the process.

So don’t get frustrated because you feel you’re not making any progress in Chinese. We’ll change that. It’ll still take time. It’ll still require some work on your behalf. But we hope that with Ninchanese, you’ll find that it’s worth it.

And for those who’ve been hesitant to learn Chinese because of what you’ve heard it’s a tough language… do give it a shot! You’ll be pleasantly surprised. So… are you feeling up to the challenge? Ready to learn Chinese and enjoy yourself? Sign up now on Ninchanese.com to be part of the beta!

Ninchanese is a great new app where you’ll have fun learning Chinese. We’re still working on it, so sign up to be invited to the beta when we launch! And stay in touch with us on Facebook, Twitter, Google + and Weibo.

Practice: Refresh your Chinese and don’t forget! How Many Chinese Characters Do I Need To Learn? The Best Free Chinese Dictionaries For Learners Spaced repetition: Use it and learn Chinese for good
Beginner, Chinese learning tips chinese, hard, learn Chinese, learning fundamentals
NinchaneseLearning Chinese is not hard10.08.2012
Share this post
Go to mobile version