The Dragon Boat Festival Part 1: 4 Activities To Do

The Dragon Boat Festival or Duanwu Festival, 端午节 Duānwǔjié is today, Saturday the 20th June (2015)! Each year, this festival is celebrated on the 5th day of the 5th month of the lunar calendar, which falls on a different day every year. Read through to know the 4 things to do during this Festival!

端午节 is an old traditional festival held to honor the life and the death of a famous poet and minister 屈原 Qūyuán  who lived during the Warring States period of ancient China ( State of Chu, in modern Hubei, China). Because this is a must-attend event, at least once in your life, we’ve decided to first, introduce to you the 4 key activities to do during a Dragon Boat Festival and second (part 2) to show you where you can go to take part in the celebrations.

What to do during the Dragon Boat Festival

The Duanwu Festival is a time to race dragon-shaped boats. According to the legend, this tradition of racing in dragon-shaped boats originated in ancient times. When the local people heard that Quyuan was going to kill himself in lake Dongting, many people rushed to rescue him by boat. After that, every year on this day, people hold dragon boat races to commemorate him. Dragon Boat Racing is the main event during the Dragon Boat Festival.

It’s also a happy time to eat a delicious snack: 粽子  Zòngzi, a rice ball filled with various tasty fillings, such as: peanuts, red jujubes, or even eggs and meat if you like a salty flavor. This festival is therefore also called a 粽子节  Zòngzijié too. 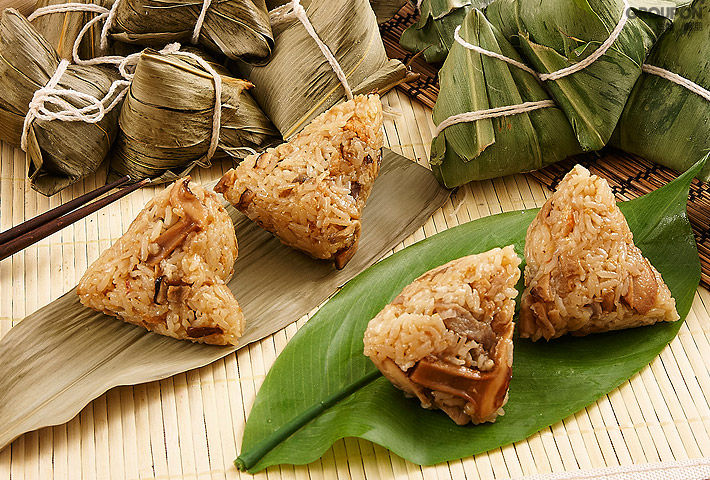 Yummy yummy! So why it is custom to eat 粽子 particularly on this day? It is said that after the death of the greatly admired poet Quyuan (he finally killed himself by drowning in the 汨罗江 Mǐluójiāng Miluo river), the local people were so sad that they didn’t want the dragons and fishes to eat his body. They, therefore, decided to throw the food in the river to prevent from eating his body. That’s why later on it became a tradition to eat rice balls on that day. 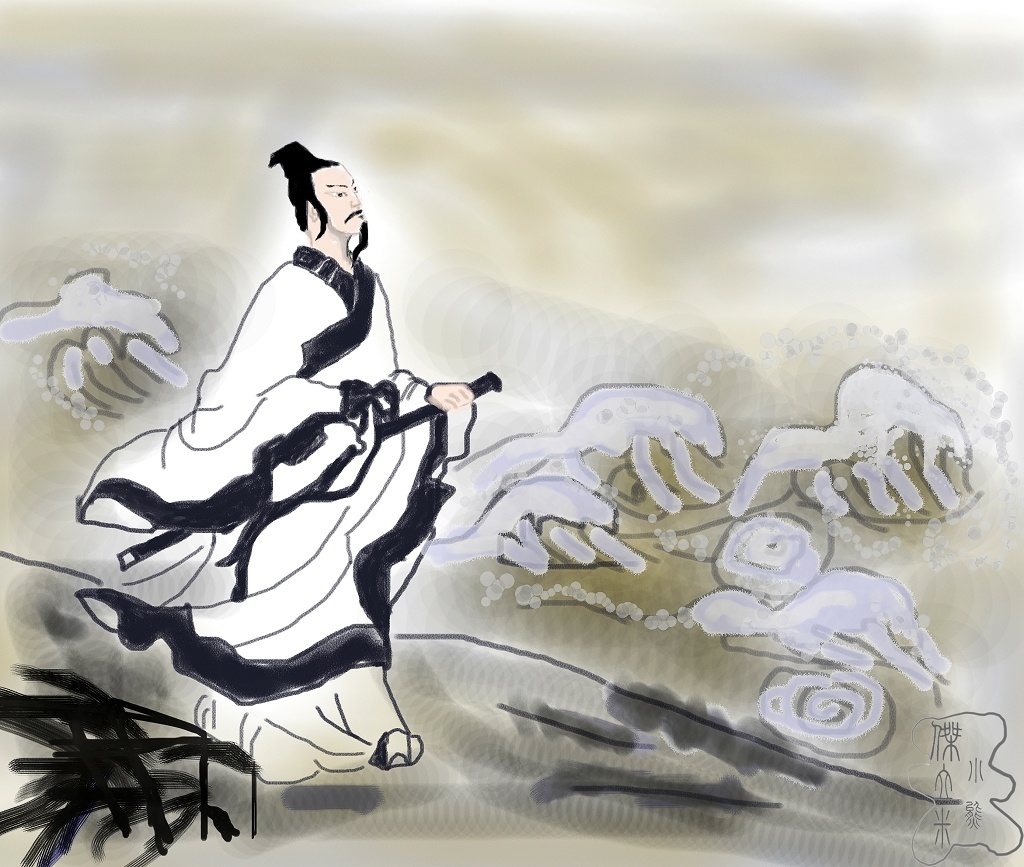 Beside the dragon-boat race, there are also other traditional customs during the festival. One is to hang 插艾草Chā ài cǎo (Artemisia vulgaris(wormwood)) on the door. Because Wormwood has a special smell, it is very effective to keep worms away. It can also freshen the air and prevent diseases. You may be familiar with this plant: it is used in Absinthe. So in ancient times, this festival was also considered to be a hygienic festival. 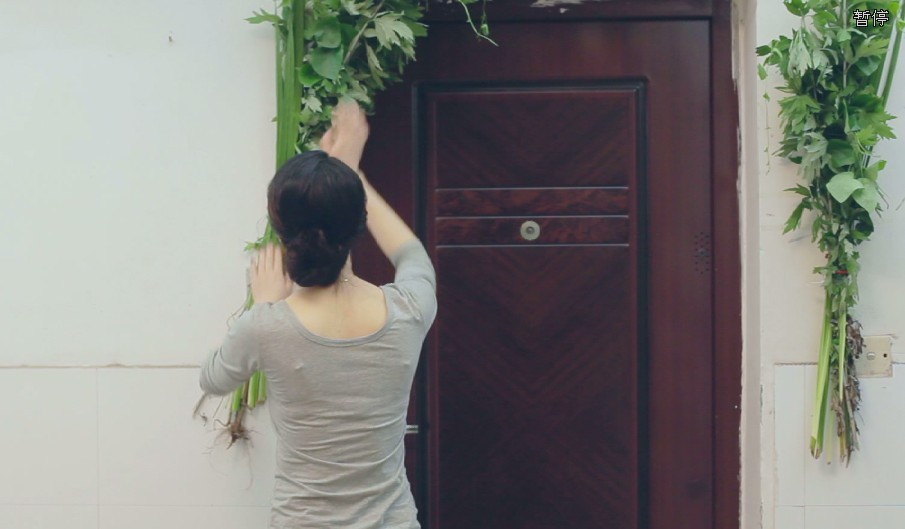 Hang Wormwood on your door

People also drink 雄黄酒Xiónghuángjiǔ,  realgar wine(made with Chinese herbs) during this festival. According to the legend, it’s also to protect Quyuan’s body because the villagers believed that this kind of wine could make the dragons dizzy. 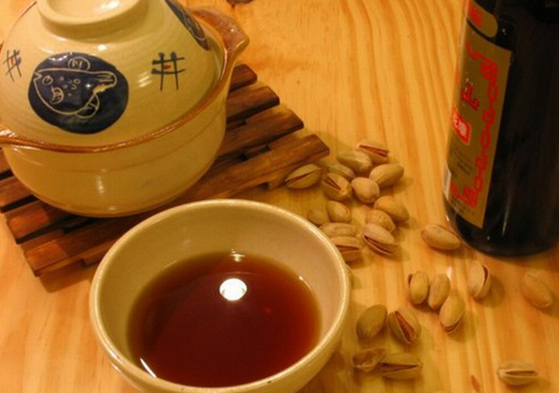