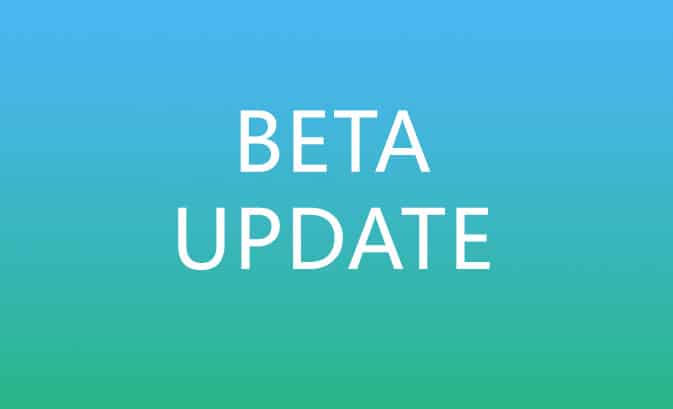 Hi guys, we’re back with a new update for Ninchanese! And guess what? It’s monumental. In fact, it’s an update of biblical proportions… well, not biblical but of dictionary proportions at least, with lots more Chinese words in Ninchanese. Read on to know why!

Ninchanese used to be your fave Chinese learning tool, did you know it can now also be…. your go-to online dictionary? We’ve incorporated the whole CC-CEDICT database in Ninchanese for your viewing pleasure! That’s over 100, 000 Chinese characters and words you can now look up, explore and discover directly in the app.

As you can guess from this funny tweet, all sorts of words and names are now browsable in Ninchanese:

More Chinese words to explore in Chinese meant more information to show you, so we seized this opportunity to improve the word pages for each character and word.

We reworked the way word pages worked to bring you more information on each word.  For a given word or Chinese character, say 猫, before the update, you could:

Now, in addition to all that, when you look up a character, you can now also see:

Now, on each word page, you can see and switch between the two forms. It’s a first step towards the implementation of Traditional Chinese in Ninchanese!

Compounds are single characters that contain the character you looked up as one of their components. Here’s an example with the Chinese word 是 shì.  The character 提 tí , for instance, is a compound of 是 (where 扌 is the meaning component, providing a clue to the word’s meaning and 是 is the phonetic component – it’s a stretch, but tí sounds a little close to shì)

Modern Chinese words are usually composed of more than one character so it’s always extremely interesting to see all the words that contain the character or characters you’re looking up.

The Chinese language is well known for its idiomatic expressions, idioms, the most famous of all being its 4 character idioms, the 成语, chengyu. For each character or word you look up, we now show you the idioms that contain that character or word. Pretty cool way to discover new idioms, don’t you think?

Say you want to look up a word in Chinese on Ninchanese?
Here’s a tip to easily look up new words: type app.ninchanese.com (also works on ninchanese.com) like you normally would, to access your Chinese learning app. You’ll see a new indication appear:

Instead of pressing enter, hit “tab”.  This allows you to instantly look up a word on Ninchanese in your url bar and call up its word page directly. Nifty, don’t you think? Here’s a gif to show you exactly how it works:

You can now also share each page on your favorite social network. You never know. Chinese is full of funny expressions and words. Maybe you’ll run into one you want to share with your pals? Or maybe you want to save it to one of your Pinterest boards for future reference? You can now do that and it’ll look like this: 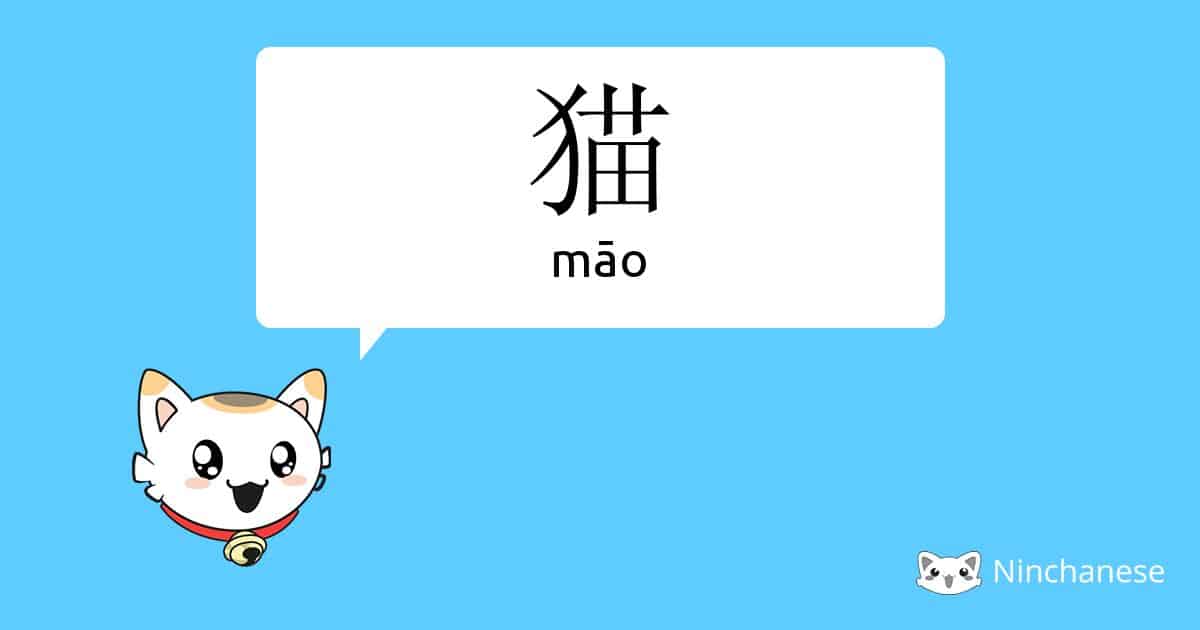 What else is new?

In addition to adding a whole dictionary to Ninchanese and greatly improving our word pages, here are a few more notable changes you may want to know about.

Improving how we deal with polyphonic words

We used to show you the different pronunciations and meanings of a polyphonic character in the same word page.
Now there’s a page for each pronunciation and its assorted meanings and a link to its other pronunciations so you can learn each individually. They may look the same, but they are different characters after all. Like so:

We’ve also made a few small improvements in the vocabulary stages:

– The typo detector now accepts tones entered as numbers: It used to reject number marks for tones, but it no longer does. Whoot!

– Hyphens? What hyphens? You can now type words with hyphens, with or without; we figure it was too mean to get an answer counted as wrong just because you didn’t use a hyphen properly. It’s a small step towards more flexibility in the answers we accept, let’s say.

These small but useful improvements conclude our round-up of the big, visible, changes brought about by this beta update.

Rest assured, there’s a lot more coming! Like I said in the beginning, this update is monumental. Monumental mainly in that it paves the way for a lot of things to come. You’ll see; there’ll be quite a few new big things added to Ninchanese in the coming weeks/ months; things like World 5 (for advanced Chinese learners, and HSK 5 takers), and traditional characters…

Sarah, a meowsome member of: