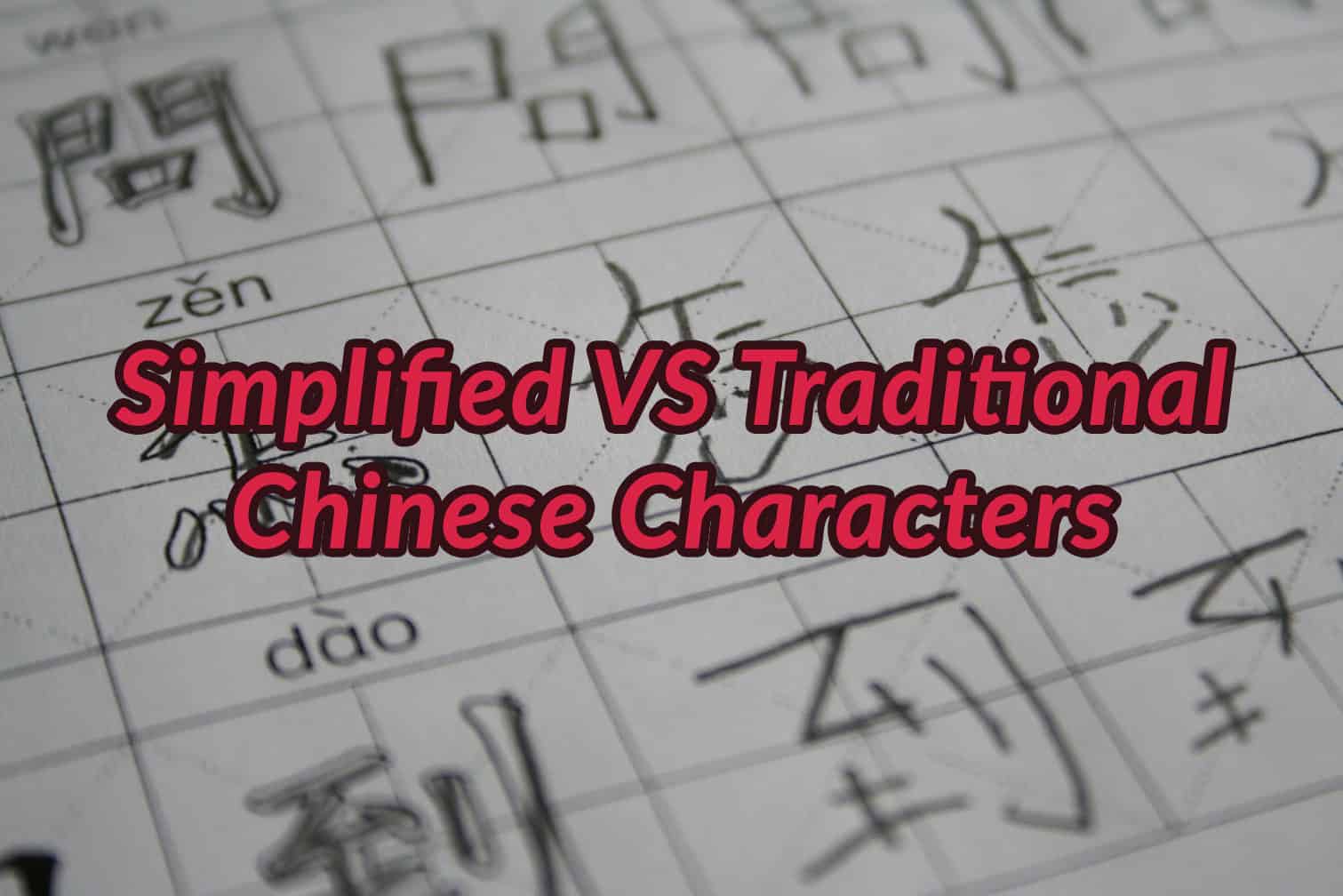 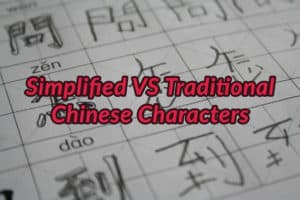 What’s the reason for a new writing system? Why did the Chinese decide to work on a Simplified Chinese?

In 1949, after the foundation of the People’s Republic of China, the government decided to launch a new and easy way to write Chinese characters. There are two main reasons for that. First, they said it was to promote Chinese culture. The second, and I think, the most important, is they wanted people to be able to read and learn Chinese. At that time more than 80% of the population was illiterate.

Simplifying the Chinese language was then really important to popularize Chinese characters and the language itself.

Let’s see an example of the word Dragon in simplified and traditional.

It’s easy to see with this example the differences between simplified and traditional Chinese. One has less stroke and is easier to decipher. The other one has more strokes, but maybe you’ll find you can imagine more easily from its looks that this character has the meaning of a dragon. Can you see how the right side of the Traditional character has the shape of a dragon?

What are the pros and cons of Simplified and Traditional Chinese characters?

If everyone seemed enthusiastic about the idea of simplifying characters at the time (it was maybe difficult to think otherwise at that period but that’s another subject), as time passed by, voices arose and now there are many scholars that think it’s necessary to keep both systems, recall Traditional Chinese characters and to preserve them.

For example, sometimes, they took two or more different traditional characters and fused them to create one single simplified character. A good illustration of that is 台.  台 tái in Simplified Chinese means “desk”, “table”, and several other things – it’s also a classifier. But this Chinese character corresponds to several different traditional characters. Several! You can view all them here.

Sometimes, in the process, the pronunciation became different but it’s quite rare. 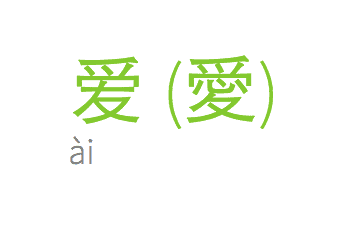 Which version of the character do you like best?

Some scholars also say that the Simplified Chinese characters lack beauty, and because they have fewer strokes, that makes it easy to mistake and confuse similar characters.

So as you can see, both writing systems have their advantages and their disadvantages.

As Chinese learners, there’s no real need to go into this debate on which set of characters is best. Both writing systems exist in the Chinese language. They are different, and that’s what really matters for you, who’s learning Chinese.

What system to learn then if we want to learn Chinese?

Personally; I learned simplified first and then some traditional Chinese. I’ve traveled to mainland China many times and Taïwan. It’s true, at first, I felt a little bit lost in Taïwan since the characters looked more complicated and the Pinyin is not the one we are used to. But, when they were speaking, I didn’t see that much difference: Chinese Mandarin speakers use the same language, regardless of their writing system. So it’s quite okay to understand what’s going on. And with a little effort, you realize the characters are not that different. Once you know, for instance, that 个 and 個 are two forms of the same character, pronounced “gè”, and that 后 hòu (after) is 後 in traditional Chinese, your life navigating both writing systems in Mandarin gets a lot easier.

You’ll learn to decipher the characters in both writing systems, don’t worry, even if it takes time and sometimes you’ll get it wrong.  To make your life easier, the Ninchanese dictionary always shows you both the simplified and the traditional version of a character, and you can switch between the two as much as you want.

Infographic: Should you learn Chinese?

The secret Chinese technique to pass your exams